The Characters of Beautiful Joe

One of my favourite childhood books is the story of Beautiful Joe, which was the winner of a writing contest held by the Humane Society in 1893. It is a fictionalized account of the life of a real dog and his family, the Morrises. 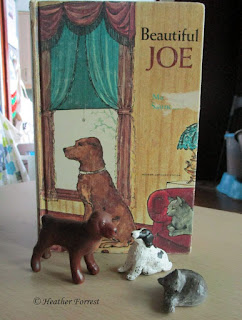 Beautiful Joe was rescued by a family friend who caught Joe's owner in the act of cutting off the animal's ears and tail in retribution for the dog having bitten him. Joe recovered from his injuries and was adopted by the Morris family and after several adventures, became the particular pet of the eldest child and only daughter, Miss Laura. 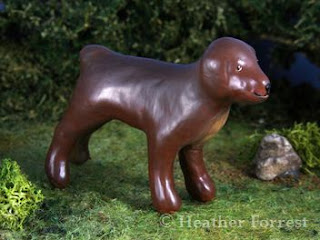 Malta was a gift to the Morris family from a young sea-faring friend. She is a long-haired, grey Maltease cat with unusual green eyes. 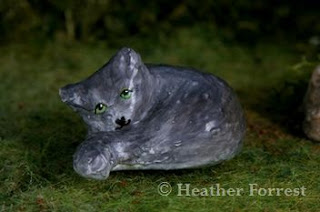 James Augustas, or Jim as he is familiarly called, used to be a prize hunting spaniel until he was traumatised after a hunting incident where the entire party drunkenly shot at him for over an hour. He became hopelessly gun-shy and was given to the Morris family as the former owner knew they would provide a loving home. 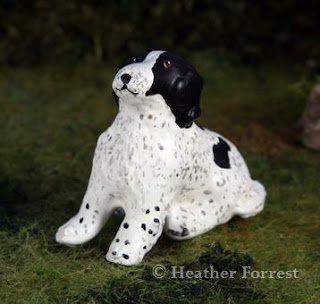 Not long after Joe's arrival in the family, the sea-faring friend returned, this time bringing an African Gray parrot as a gift. As Mr. Morris was a minister, the young man wanted to give the bird a biblical name, but couldn't think of any female names from the bible. A shipmate suggested "Beelzebub", which sounded lovely to the innocent and ignorant boy. The family quickly adopted the name "Bella", which is what the bird preferred to call herself. 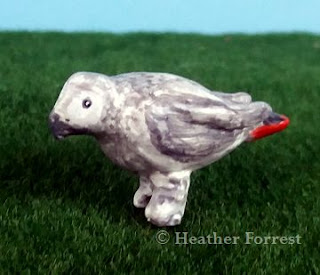 Bella was eventually given the freedom of the house and became close friends with Davy, the family's white rat. When she would retire to her cage at night she would call to Davy to come and join her. Believe it or not, Bella started life as a Julip Pheasant! 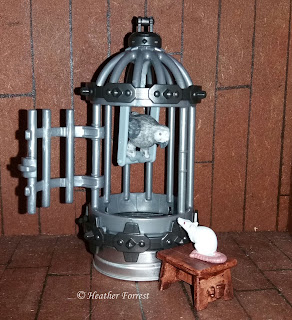 I've got the main Beautiful Joe characters now, but I'd like to add a few of the other major minor ones eventually. 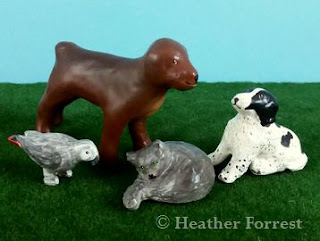 Posted by Heather Forrest at 11:13 am