The flight home was fairly uneventful and as usual, seemed much faster. The DFW airport looks nothing like I remember and is actually a pretty nice place in which to pass the time. 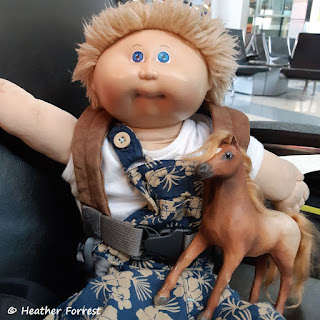 My son's baby, Benjamin James. He wanted to bring Amelia Jane, too, but I told him we could only look after one child, and besides, Amelia came from Texas and Benjamin had never been. I missed a trick this time by not making Benjamin a passport as every security person we met offered to stamp it if he had one. Kadhaba only got confused looks. 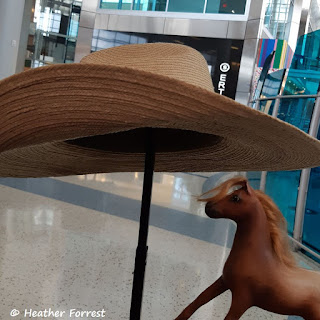 One of my parents' oldest friends is an old cowboy type and at a party he took a liking to my husband and insisted on giving him his hat. It was invaluable in keeping the Texas sun off my pasty white head and shoulders. Now it's my tractor driving hat. 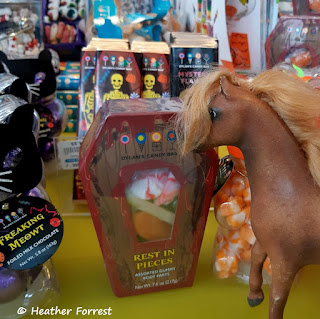 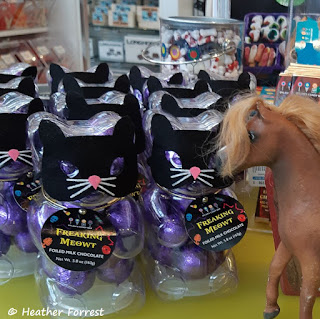 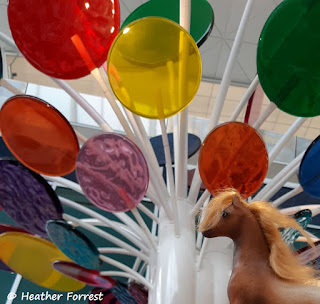 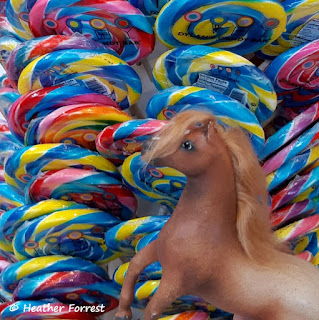 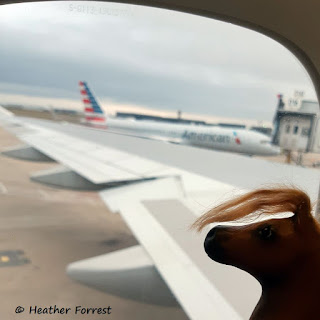 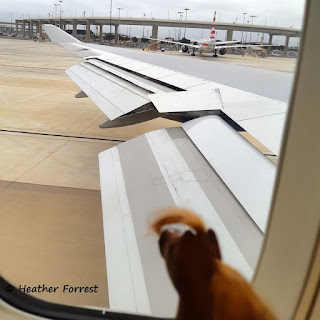 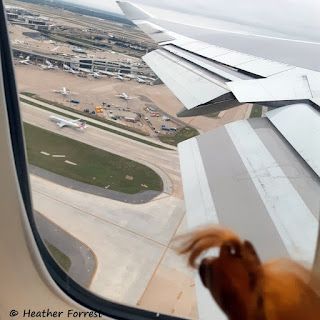 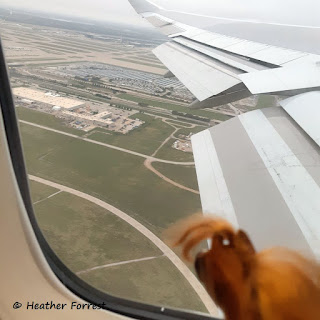 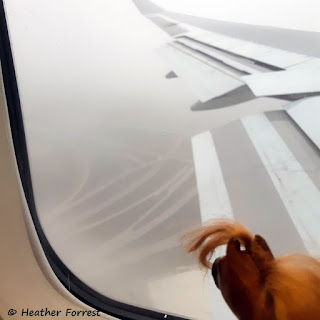 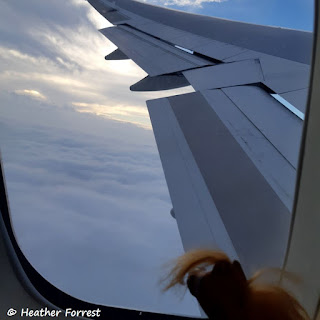 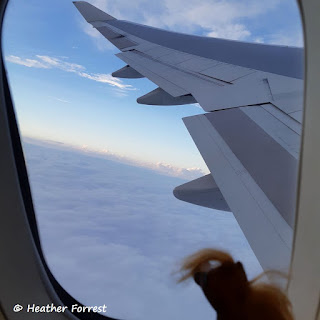 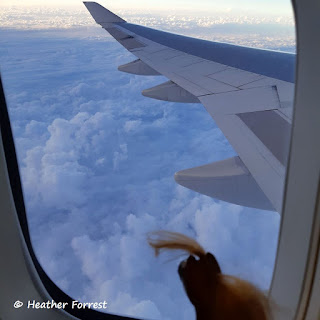 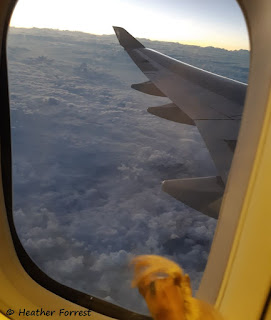 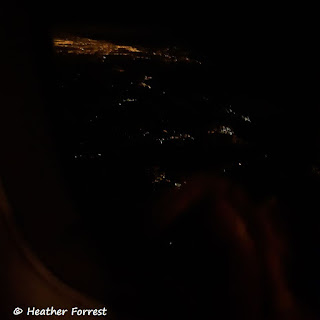